Stewart Photographs Terry Bradshaw On ONE of His Jets

Yes, the word "one" is in quotations for a reason as Terry has another one on order. The convenience of having his own ride to and from the games offers him the flexibility he needs.

Stewart and Terry have worked together a multitude of times but this was the first time since Terry became the sports analyst for Fox NFL Sunday.

"It was a little different than an earlier shoot where I had Terry up in a tree promoting a tree deer blind," says Stewart. Check out more images in Business Jet Traveler's Q&A article here. 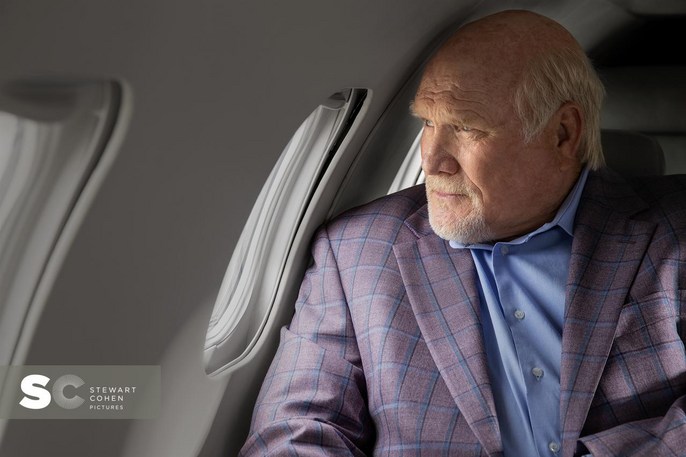