Demetrious Johnson ties the record for most consecutive title defenses

Demetrious Johnson was a super friendly guy to work with while shooting this project for Metro PCS. He has just made history by winning his 10th consecutive title defense, tying a UFC record first set by middleweight Anderson Silva. He is currently considered by many as the best pound-for-pound fighter in the world. 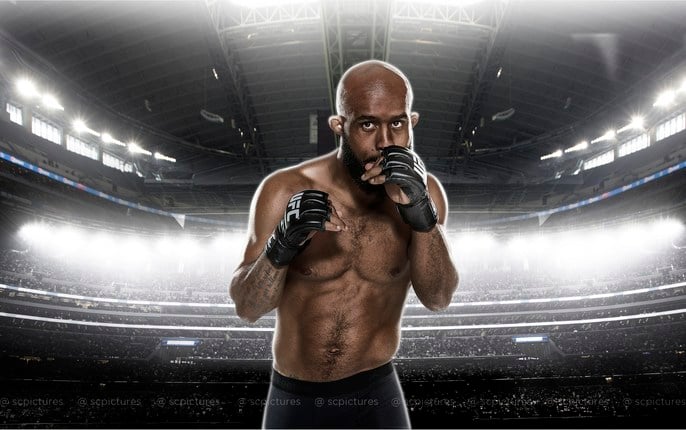